During the first year of operation, the District relied on donations and the hard work of volunteers. The U.S. Fish and Wildlife Service granted a work permit to perform mosquito abatement activity on Deer Flat National Wildlife Refuge (DFNWR) and as a result, mosquito populations were dramatically reduced.

In 1999 when cattle, grazing on private pastures adjacent to Deer Flat National Wildlife Refuge, tested positive for Western Equine Encephalitis, and West Nile virus began its journey across the United States. These events further legitimized the need for mosquito surveillance and abatement in Canyon County.

Over the next few years, CCMAD built an operations facility, hired their first Director of Operations, and expanded their surveillance program.

Today, Canyon County Mosquito Abatement District serves over 300,000 citizens and over 600 square miles; remaining a separate special taxing district that is governed by a five member Board of Trustees who are appointed by the Board of County Commissioners.

CCMAD operates on Integrated Pest Management principles (I.P.M.) using precision targeting methods that are tied to a pesticide reduction effort. This I.P.M. approach translates into a sustainable method of managing mosquito populations that combine biological, cultural, physical, and chemical tools in ways that will minimize economic, health, and environmental risks. This approach relies on extensive monitoring to aid in predicting potential insect and disease outbreaks, thus allowing intervention methods to be preventative rather than reactive. 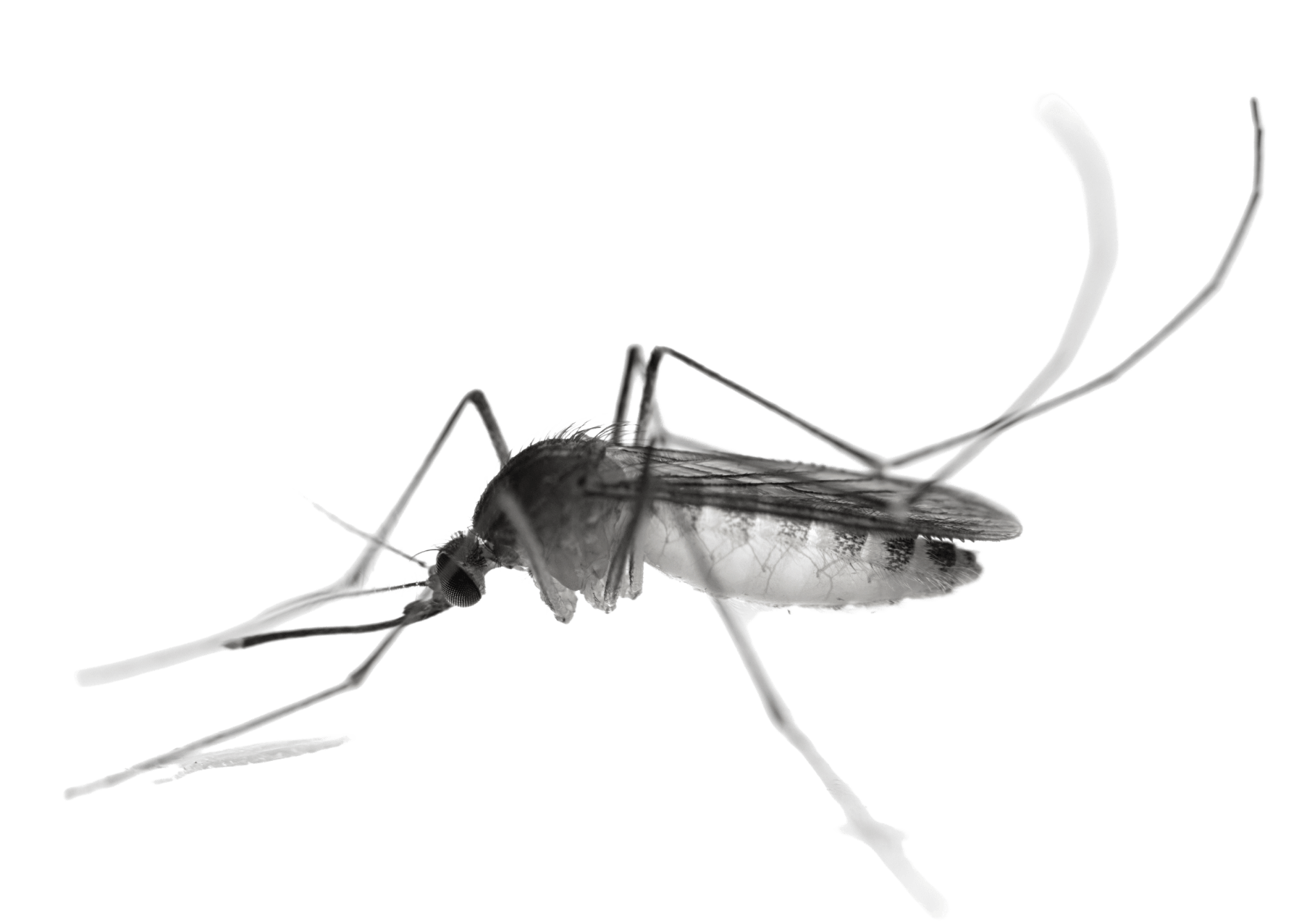